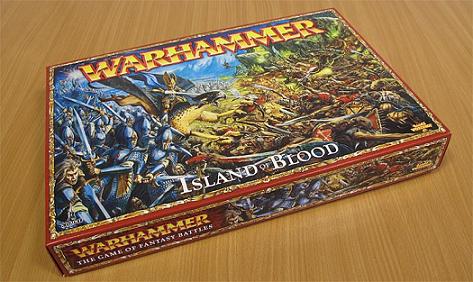 Well folks, here’s another big show for you. This week we discuss dipping models, the huge amount of new and upcoming releases, and the newly released 8th Edition Rulebook FAQ.

We also have one of our new players, Ryan, on the show with us to talk about his first two games of Warhammer EVER.

Unfortunately, Harrison is spending the weekend with his grandparents so “The Sigmar Youth” will be back for Episode 6.  Speaking of “The Sigmar Youth,” we’re asking you all to help come up with a new name for the segment, since Harrison feels that the name of his segment should reference the High Elves and not the Empire. Details during the show.

Also, listen up because we are running our first contest on the show, and this is your chance to win stuff and things!

Finally, I was up real late editing and decided to play “annoying song DJ” during the break. I hope you enjoy the music (I do) but if you don’t…sorry.

Show shout outs from Grant Fetter and Colin Graham. (Check out Colin’s e-zine “The Doom Seekers” on MediaFire or on issuu)

Intro/Closing Music: “From The Top of the Mountain” by The Dog-Faced Hermans,  “As the World Dies the Eyes of God Grow Bigger” by Sebadoh.